Do you like to read romance novels? Wouldn’t you like to know more about your favorite authors? Well you came to the right place! Join the writers of Romance Weekly as we go behind the scenes of our books and tell all….. About our writing of course! Every week we’ll answer questions and after you’ve enjoyed the blog on this site we’ll direct you to another. So come back often for a thrilling ride!

I’m back in the RWW Blog hop, and boy does it feel good.

If you’ve wondered in from Jo Richardson’s wonderful blog or are starting your tour with me, welcome to a fun day filled with some very concise writing. 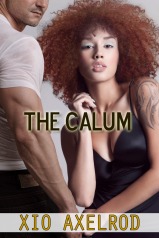 Today’ s challenge comes from Xio Axelrod who wants us to “Pitch your WIP or latest release to us in 140 characters or less.”

Wow, talk about concise. Describe a whole novel in just a few words.
But it is a growing trend from Publishers and their editors. They’re using Twitter more and more to take book pitches, so it’s a good skill set for an author to develop. I’ve never done this before, but I’m up for the challenge.

I’m currently working on the sequel to Son of Thunder entitled Daughter of Darkness. 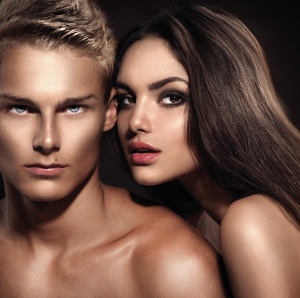 Here’s the back cover blurb (still a work in progress):

It wouldn’t be the first time I’d been kicked out of heaven.

After a thousand years in exile, the goddess Nott had learned to live without interaction with the other Norse Gods. Hidden away amidst the devastation of a dead heaven, and working to aid the besieged mortals of Midgaard, Nott found peace. The night is her realm, and darkness her best friend. But war finds her. And her grandfather, Loki, wants her at his side, when he conquers Asgaard.

Visions of the Night Goddess have haunted Tyr’s dreams for a millennium. Unjustly accused, she’d fled Asgaard before he could stop her. Now, circumstances offer him an opportunity to reconnect with the woman who’d walked away from the Golden Realm—the woman who’d eluded him for a thousand years, yet always haunted his dreams. But Nott’s family ties threaten to put the goddess on the other side, in a war that’s blazing across the heavens.

Pretty concise I think, but a whopping 917 characters.

Okay, let’s get it down to the raw basics. Here’s my Twitter Pitch:

Norse gods at war in the heavens. Can passion bridge the gap between darkness and light? #TwitterPitch
That’s just 102 characters including the hashtag. So tell me, how did I do? 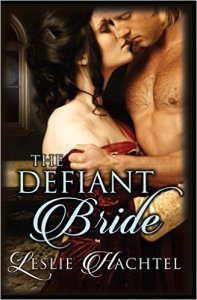