Game On by Dani Jace

If you’re starting your blog hop here, or just hopping over from Dani Jace’s blog,  welcome.

Our question today comes from the wonderful A.S. Fenichel: What can’t you live without? Tell us five things you can’t do without. It can be coffee from your favorite shop or a pink tee-shirt. Whatever it is, tell us about it and why you can’t go on without it.

And remember to check out A. S. Fenichel’s new release, Foolish Bride.

Now on to our question:

5 things I can’t do without?

1. My computer with 2 monitors.

(Lots of power and work-space) 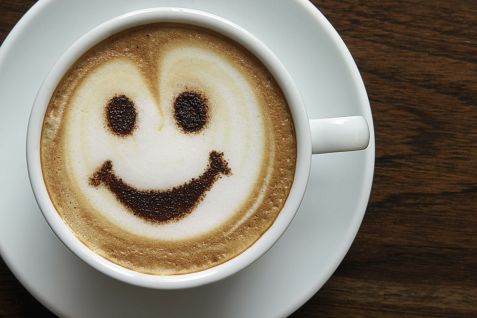 (for reading and games) 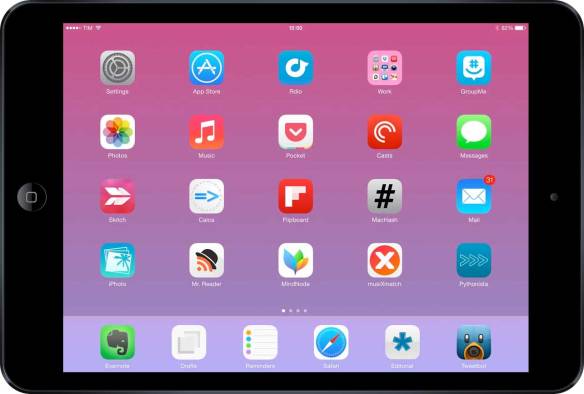 (Because its bacon and I needed 5) 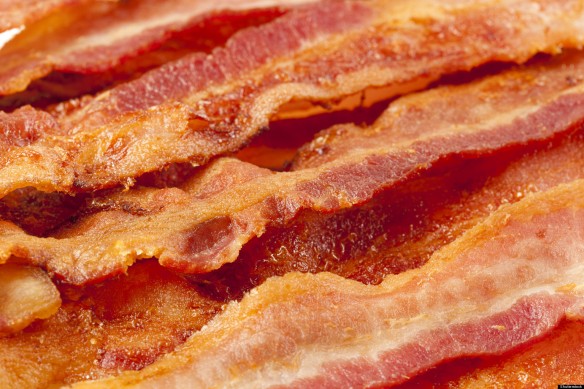 So what can’t you live without. Leave me a comment down below. Inquiring minds want to know.

Then hop on over to Jenna Da Sie blog to find out what she can’t do without as the Romance Writers Weekly blog hop continues at: http://jennadasie.com/ 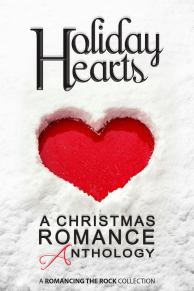 Check out UPON A WINTER’S NIGHT by Jenna Da Sie in the Holiday Hearts anthology.

Today I’m happy to announce a new release from my friend and fellow Romance Writer’s Weekly author A. S. Fenichel: 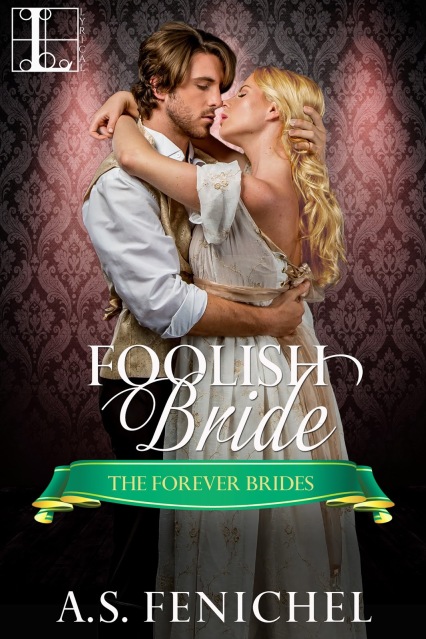 Sadly ever after . . . unless some dreams really do come true?
Elinor Burkenstock never believed in fairy tales. Sure, she’s always been a fool for love—what woman isn’t? But Elinor knows the difference between fiction and truth. Daydreams and reality. True love and false promises. . . . Until the unthinkable happens, and Elinor’s engagement is suddenly terminated and no one, least of all her fiancé, will tell her why.
Sir Michael Rollins’s war-hero days seem far behind him when, after one last hurrah before his wedding, he gets shot and his injuries leave him in dire shape. He wants nothing more than to marry Elinor, the woman of his wildest dreams. But Elinor’s father forbids it . . . and soon Michael is faced with a desperate choice: Spare Elinor a life with a broken man or risk everything to win her heart—until death do they part?
Buy Links:
https://www.amazon.com/Foolish-Bride-Forever-Brides-Fenichel-ebook/dp/B01HWKOF1K/
http://www.barnesandnoble.com/w/foolish-bride-as-fenichel/1124064089?ean=9781601839657
https://geo.itunes.apple.com/us/book/foolish-bride/id1132960117?mt=11
https://store.kobobooks.com/en-ca/ebook/foolish-bride
https://play.google.com/store/books/details/A_S_Fenichel_Foolish_Bride?id=HfmdDAAAQBAJ
Desperate Bride Book 3 releasing September 19, 2017

A.S. Fenichel gave up a successful IT career in New York City to follow her husband to Texas and pursue her lifelong dream of being a professional writer. She’s never looked back.

A.S. adores writing stories filled with love, passion, desire, magic and maybe a little mayhem tossed in for good measure. Books have always been her perfect escape and she still relishes diving into one and staying up all night to finish a good story.

Multi-published in paranormal, contemporary and historical romance with Ellora’s Cave Publishing. You can learn more about her books at http://asfenichel.net or visit her on her Facebook page, where she spends entirely too much time https://www.facebook.com/A.S.Fenichel.

Originally from New York, she grew up in New Jersey, and now lives in the East Texas with her real life hero, her wonderful husband. When not reading or writing she enjoys cooking, travel, history, and puttering in her garden.

Brought to you by:

Up and available for purchase. Thank you Soul Mate Publishing and Amazon:

BETWEEN VENUS AND MARS

An ancient legend spanning eras, continents, and worlds. To some, it’s nothing more than a dream. To others, a pretty fairy tale handed down through the generations.

For those in critical need of their own happy ending, a gift.

Zana Starchild is on a mission to restore her tribe’s livestock and save herself from one more meal of kelp. Sure, it’s technically illegal to visit Old Earth, but to a rim rat like Zana, galactic laws are really just guidelines. Her wrecked starship just means she’ll need to use her backup plan to get off the abandoned world, an old Earth legend her uncle passed down to her.

Pulled from a relaxing shower, across the galaxy to Old Earth, Galactic Marshall Kyle Kepler finds himself naked and marooned with a quirky rim rat. Zana’s broken more laws than Kyle can count, and he plans to arrest her, just as soon as he can find transport off the planet and a pair of pants.

A junk heap of a starship, a magical tree, and a roving gang of mutant kangaroos are just the beginning of rollicking intergalactic journey filled with laughs, love, and adventure.

When series collide: Between Venus and Mars is not only set the multi-dimensional worlds of the Soul Mate Tree legend, but also ties into my Hearts in Orbit series, a futuristic universe filled with starships, aliens, and new technologies. And, of course, romance. The Soul Mate Tree project offered me a great way to play with some new characters and further develop my universe, while partnering with some of the best authors in the business.

The Hearts in Orbit universe is a place where galactic marshals keep the peace in the cosmopolitan Core Worlds as well as the wild-west type rim world planets. While this book works as a standalone, and you don’t have to have read any of the others, I consider it Hearts in Orbit 2.5, fitting nicely between Pirates of the Dark Nebula and my soon-to-be-released Hearts in Orbit 3 novel Captives of the Kratzen.

If you’re starting your blog hop here, or just hopping over from Marc Steven’s blog  welcome.

Our topic today: What is the story behind your name? If you have a pen name, how did you come up with it?

No pen name here. My given name is Steven C. Mitchell. I did decide to go with initials because it was gender neutral, and starting off as a male romance writer I didn’t know what to expect.

What I’ve found is that there is not a more welcoming, inclusive group than romance writers. I’ve found my peeps.

So what mysteries hide behind Leslie Hachtel‘s name. Find out as the Romance Writers Weekly blog hop continues at: https://lesliehachtelwriter.wordpress.com/

Check out The Dream Dancer by Leslie Hachtel.

…Those who get this…

…and those who screw it up for everyone else.